Are You Hanging On To Failure 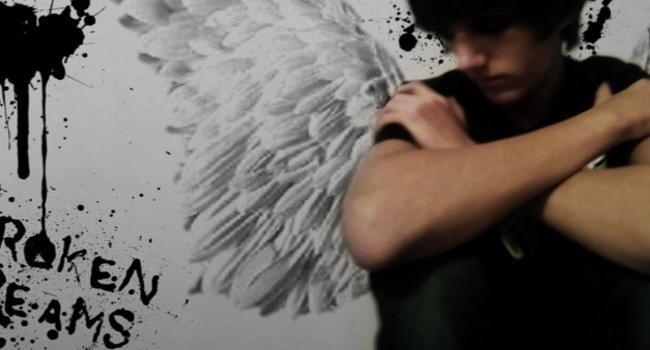 One of the key lessons I’ve learnt on my life journey is that failure is just a stepping stone towards success, yet so many people are hanging on to failure and throwing their life away. Instead of accepting how things worked out and moving on learning from their experiences they seem to just give up, refusing to try again fearing the results will be no better.

If I had accepted failure being just a stepping stone at the time everything in my life seemed to fall apart, my recovery would have been so much quicker, and the journey far less bumpy. My only regret now isn’t what happened, but the time I lost feeling sorry for myself.

Within my circle of friends and acquaintances I’ve become known as the Never Give Up Man. From the minute I woke up from my self-inflicted slumbers and once again focused on rebuilding my life I have shown a relentless drive towards the achievement of big goals allowing nothing to stop me no matter the failures and hardships I have met on this part of the journey.

Thomas Edison said it best: “I have not failed. I’ve just found 10,000 ways that won’t work.” So the message I want you to leave this article with is that your success depends on the way you view your failed attempts and the persistence you show to see things through to the end. You can learn from failure, but not hang on to it. The saying ‘the past doesn’t make the future’ is key for you to remember. No matter how bad things may have turned out, they’re behind you now, and the ‘future is yet to be written.’ You can pick yourself up and go on to make everything work out for you. Believe that and it will happen. To me, and everything I do, belief is what empowers me.

You see you have a very simple choice, if you meet failure you can either give up or show more determination and go on till you achieve your goals. It was Albert Einstein who said “Failure is success in progress.”

Failure can act as a seed for two things: the path to despair and disappointment or the springboard to success. It is entirely up to you very much based on your reactions.

Are you prepared to give up on your dreams, happy to accept bitterness, resentment, regret and mediocrity? I hope not!

See life as being a journey with many stops that you are going to make on your way to your desired destination. Failure is only when you come to a halt at one of these stops and refuse to move on. Yet failure becomes just a step towards ultimate success when you carry on, moving from one point to the next, and never stopping until you reach the end. Every step is a lesson if you’re willing to learn from it.

“Life is a process of becoming. A combination of states we have to go through. Where people fail is that they wish to elect a state and remain in it. This is a kind of death.” Anais Nin

Give yourself permission to let go of failure and move forward.

If you are hanging on to failure, living with regret, realise it is now time to move on and do everything you can to move life in the direction of your dreams.