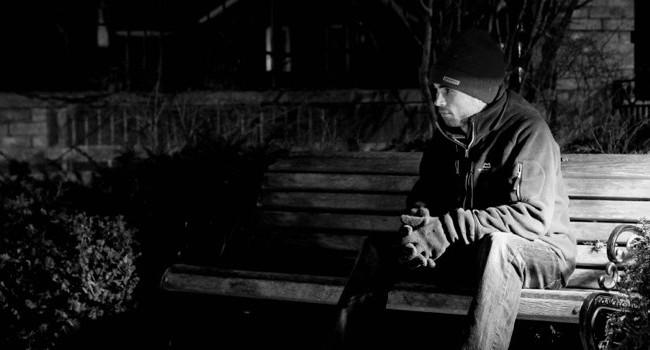 A true reinvention journey is a slow and gradual process. You first have to wake up to the need to reinvent yourself and then you will make steady progress taking step by step.

I first came to the realisation that positive change was coming about when both my daughters remarked how different I had become. They could see I was far less on edge, much more relaxed and happy.

The last couple of years living under the same roof had obviously been difficult for them. It was not just that they must have felt dizzy  from the number of house moves that were forced on them. Having had my house our home repossessed we lived a year at a time in rental property. Now all the houses we lived in were very nice but they were never really homes.

I was always under the stress and strain of trying to pay the bills and keep a failing business going. money was always a huge issue through this period.  It wasn’t just keeping a roof over all our heads paying all the domestic bills as well as trying to pay the business bills including rent, rates and staff wages plus many more. The bills never seemed to stop. I was working incredibly long hours and by the time I got home I was normally totally exhausted.  There’s no doubts I was short tempered, full of anxiety and probably at breaking point.

The relationship between their mum and me was fragile. She had never really been able to settle down in the North East and had very few friends up here so she had no one really able to support her. We had both gone through so much losing most of what we had and we’re both struggling with the financial pressures we had to deal with.  It didn’t create a happy environment for any of us. I have no doubts my children didn’t see me at my best. I felt much guilt concerning how much I’d let them all down that it eat away at me. My self confidence, one of my best traits was ripped into oblivion.

It took me to long to wake up to who I had become. I was lost and was merely trying to just get through and struggle on trying to survive.

The biggest thing missing from my life wasn’t those things I’d lost but the fact I no longer had any dreams driving me on. My whole life had always seen me excited by the things I could achieve and those things I could do. But during this period I had forgotten about the power of dreams.

I believe the biggest turning point came when my wife made the decision to return to London. As many of you will know who read my blog regularly things had been tough for us for quite a few years. With my bankruptcy repossession of the home and then are fight to simply survive.  We both had carried to much pressure and were often at breaking point. Of course this reflected in our relationship. She needed her friends and family around her, and I think deep down she knew I had to rediscover myself. In fact her decision pushed me to wake myself up because now I had lost everything and couldn’t allow this to go on anymore.

As I was driving back from her giving me this news I remember thinking to myself ‘If you believe in yourself, others will believe in you too’. I had lost that inner belief and without it I had become an empty shell, I knew I had to rekindle my dreams and find those things I wanted to achieve from this point forward.

This was the catalyst for me to redesign my life and go on to better things. I  have achieved so much,and become a nicer person in the process. Now find your strongest motivation to go on to reinvent yourself.