Never Give Up Movie – Mullan 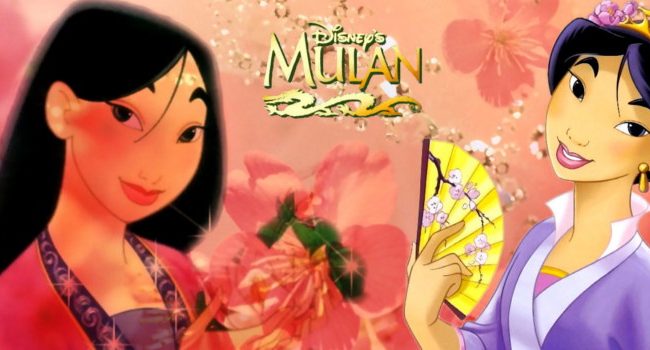 “The flower that blooms in adversity is the most rare and beautiful of all.”

Based on a Chinese folk-tale. Mulan is a loveable, spirited girl. She has a habit of speaking her mind and following her heart, which gets her into a lot of trouble.

However, being true to her heart also brings her victory in the end and honor to her family.Her father is drafted into the army in order to fight the invading Huns which amounts to certain death because of his old age. He would never survive the rigours of war in his state. Mulan disguises herself as a man and takes her father’s place in battle, guided by a guardian dragon, Mushu. At the height of her success her secret is revealed and she is banished from home. But, undaunted she fights and defeats enemy invaders and saves the Emperor, bringing great honor to her family.

by Larry Lewis in Never Give Up Movie 0 Comments