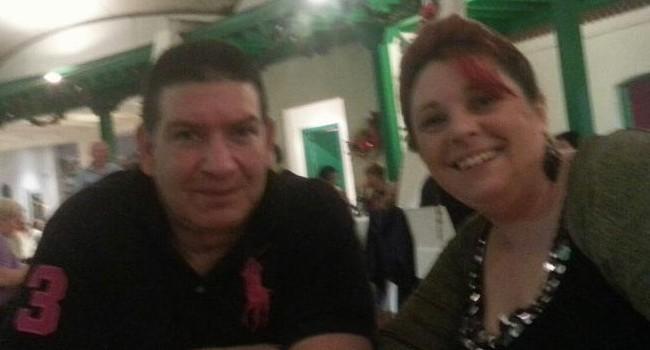 Has it really been a week since I last posted on this blog? How time just seems to evaporate over the Christmas period. It is an incredibly busy time of year but such an enjoyable one.

So now it’s time to see how wide the gap is between your dreams on New Year’s Eve 2012 and the outcome of this year slowly ticking down to its close.

Last year I brought in the New Year on the beautiful island of Lanzarote. I said good bye to 2012 and welcomed in the New Year of 2013 by eating 12 grapes at midnight, a Spanish tradition, as each chime struck to bring luck for the following year. In the last week I have taken the opportunity to reflect on the progress I have made, analysing what’s worked, what hasn’t and to determine whether I can regard this year of 2013 ending at midnight tonight as a success or not.

Whether you’re headed to a party or staying at home celebrating with family and friends, New Year’s Eve is a great day for reﬂection. A whole year has passed since last New Year’s Eve. You’re a year older and a year wiser. But how has this year been for you?

You see many of you will be setting yourself New Year Resolutions tonight of that I’m sure, but I can guess you did the same this time last year. So it makes sense to look back over the twelve months just to reflect on how things have worked out for you. If they didn’t go well try to determine why and set out this time to do better and perhaps avoid the pitfalls that beset you last time around.

So take some time to close out 2013 and open the door to 2014 by reflecting on your year as it passes away.

Let me help you get started.

REVIEW WHAT MADE 2013 AWESOME

Take stock of what you’ve accomplished, your achievements, anything that you’re proud of.

REVIEW WHAT MADE 2013 NOT SO AWESOME

Finally what excites you most about the year ahead, what would make 2014 your best year yet? Please take time to reflect this New Year’s Eve.