Take One Day At a Time 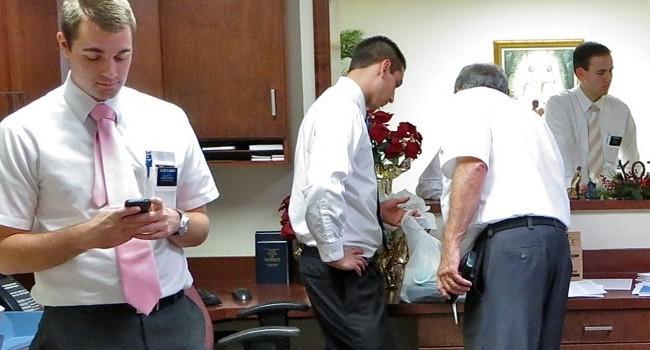 Yesterday I was chatting with a young lady who works with Stroke Victims. She recounted a conversation with one of her clients who had been struck down some 10 years ago. He says the most important thing for anyone to understand is you have to take one day at a time.

What a fantastic piece of advice for anyone.  In fact it was very significant for me right now. I have just made a big decision for my business which was to come out of the offices we moved into some 8 months ago. Part of the reason for deciding this was that the guy we were working with simply wasn’t on our wavelength. He was a traditional retailer and has done the same things for many, many years and of course the way of onliners was totally alien to him.  But the number one reason for us deciding to up and leave was far more personal than that.

Neil, my business partner and I had completed about 3 late evenings at work. We had a lot to get done and felt it necessary to put the hours in and stay at the office. We achieved what we set out to do and felt very satisfied.  So at the end of it I hit my bed at about 1am in the morning on Thursday thinking now I’m going to sleep well and instead found my brain just wouldn’t stop going over things.

My thoughts began to remind me of things that I’d seemed to forget.  In truth I’d lost focus on my life. When this happens, your business starts to take over your life.  How crazy, after all not that long ago we had planned so carefully the type of business we wanted to build to allow the life we wanted to live. We had mapped out what we wanted our life to be like.  Then we did our best to organize our business so that our life was the way we wanted. We did take one day at a time, but we weren’t now , we were in an office trying to be proper business people.

I started my business so I could have the life I wanted, not so I couldn’t have a life!! Yet here we were spending more hours in an office then we were at home. We were on liners able to work on computers and the internet from anywhere in the world including our own homes, but instead found ourselves working non stop in an office.

Success is not dependant on where you work, but on how you work.  We have found that working in an office makes you give up your life,  tempts you to work insane hours and devote every waking minute to your work.

Yet before when we were both working from home we seemed to get far more done in much less time. Maybe it was because we were indeed able to take one day at a time, not feeling like because we had offices we had to burn the midnight oil and be their into the dark hours.

We lost sight of the reasons we started the business in the first place. You got lost in needing to be busy and became slaves to our business.

One of my most important decisions in starting this business with Neil was avoiding what I had created for my self before. Even in my most successful times, I may have benefited from a big income but I also had huge responsibilities and commitments. The pressures were always so intense and the hours I had to spend away from home were ridiculous. I sore I’d never repeat this again. But here I was approaching a similar type of situation.

I imagined a less demanding life, more streamlined, with less time having to be spent at work. I knew I had to get back to this and that my business could without major changes allow for this.

We forgot to do the most important thing and that was to take one day at a time. To me this actually means stepping away from our day-to-day business and nurturing the fire of creativity and passion that led us to start our business in the first place.

One of my favourite things about life is that we all get a chance, to start over and we’re going back to what makes us the happiest and that’s working from home once again.  So take one day at a time it’s the only way to get things right for yourself.