You’re Not a Loser 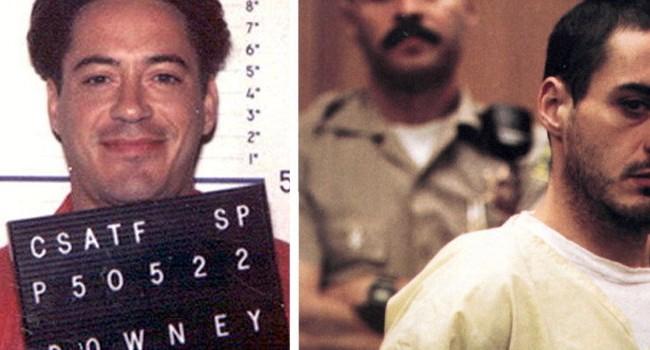 No matter how hard things may be, what troubles your life may be struggling with, the one thing you must do is hold the belief that you’re not a loser.

It is essential, no matter what, that you hold on to a positive attitude. Believe me I know how hard this can be when times are tough. How can you find something positive when you’ve just lost your home, or your business has crashed, or you’ve lost your job?

Let’s first look at this from the other side. What’s the benefit of beating yourself up, holding yourself out as being a loser? Getting down on yourself is not going to accomplish anything.

Preserving a good self-image and a positive attitude is vital to give yourself any chance of moving forward in the future. If you want to turn your life around you have it within you to find the answers you require, but nothing will come to mind if you’re constantly berating yourself for your failure.

I’m not telling you to bury your head under the carpet. This is only foolhardy and will accomplish nothing. You have to accept your situation, see it for what it is, admit you’re in trouble but then do everything in your power to seek the solutions you need to deal with your problems and then move life forward.

Feeling sorry for yourself will not make your problems disappear. A positive attitude about yourself and your situation will give you the clarity and resolve you need to put your problems in perspective and deal with them effectively.

The reality of your situation is that it’s too late to go back and change things. Your time and energy need to be focused on rebuilding your future rather than trying to make up for the past.

History tells us that man has the potential to overcome many challenges, beat incredible odds, and be victorious.  Our attitude is undoubtedly the most important ingredient to getting through our personal crises.  With the right attitude almost anything is possible.

A person with a dogged persistent will power can conquer many obstacles. So not only do I tell you to never give up on your goals but keep thinking positively hang on to hope and keep looking for for new possibilities at the time when life gets too hard.

When you think positive, positive things do happen, in times of crisis it’s hard but remember its going to see you get through.

Let me tell you the story of one person.

It is a story of a man who is living proof that anyone can turn their life around. In his case it took a battle against his inner demos to be able to transform his life, but having successfully done this he turned his life around 100%.

He spent a good amount of time between 1996 and 2001 in prison for drug use and possession.  His lifestyle took a toll on his reputation within his industry becoming a laughing stock for some of his antics.

There was the time when out of his mind on drinks and drugs he found his way into his neighbours house, stripping to his underpants, and fell asleep in the 11 year old kids bed.

Another time while on parole he was arrested for racing his car drunk along Sunset Boulevard. Then police discovered drugs and a .357 magnum revolver in the car.

On another occasion he was found lying in a rat infested alley at the back of a really run down hotel.

A sad story of drug abuse and misadventure. But a saying I use frequently is every cloud has a silver lining, and from failure success can grow. It did for this man. You can get beyond your personal nightmares and relaunch your life. No matter how bad things may get never see yourself as a loser.

The man that I’m writing about is Robert Downey Junior.

We are talking about the star of Marvel Comics superhero Iron Man where he played the lead character Tony Stark as he has done in the three films in the series. And yes i admit i’ve seen all three and love them, and the Avengers too.

It is said he has a net worth of something like $85 million, so he certainly didn’t turn out a loser.

He may demonstrate that at times giving up does make sense, but also that everyone can make it through, and get to the top no matter what problems they have to overcome on the journey.